I'm applying for a PhD in 2024. Feel free to contact me if we share any research interests. 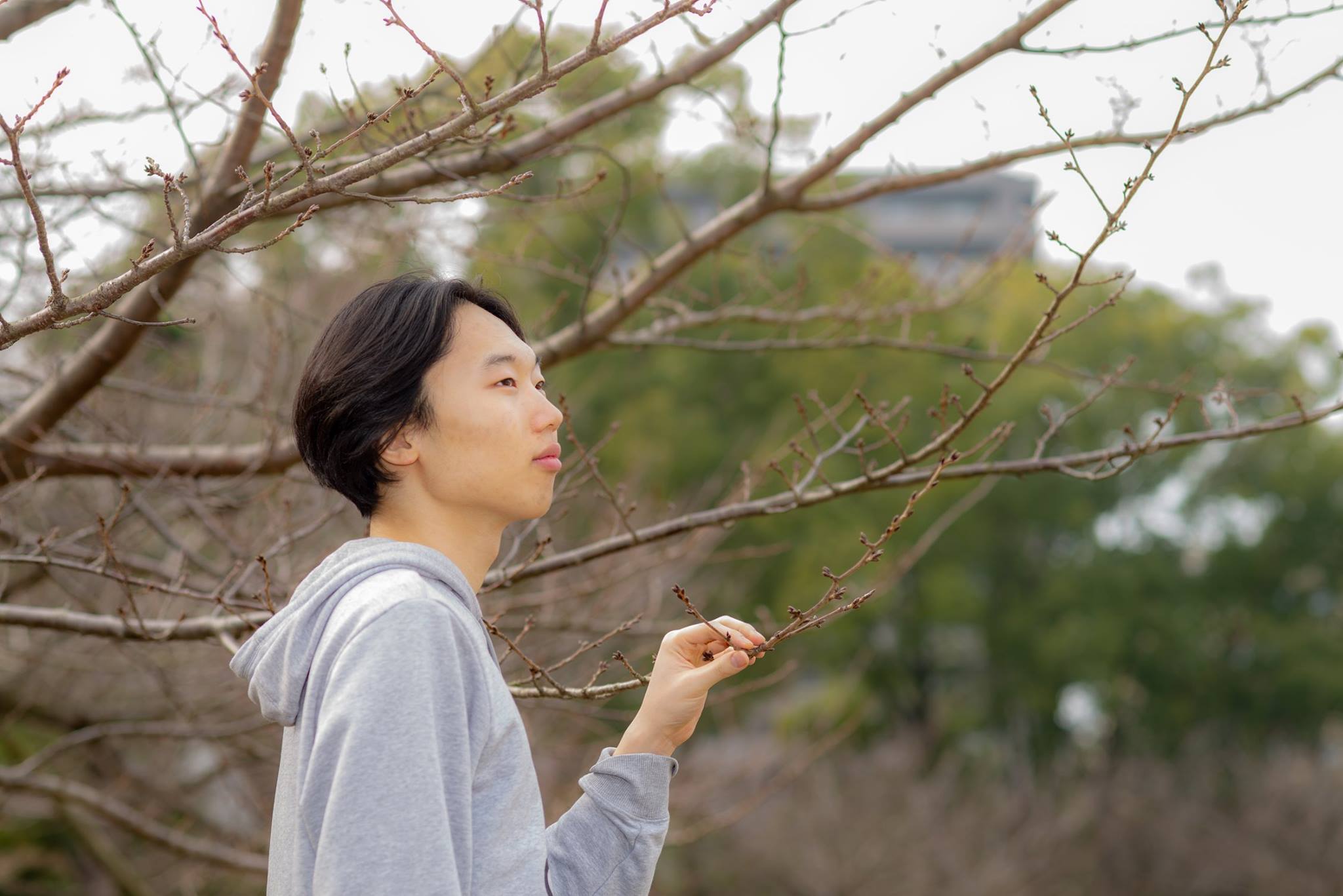 I hold a double major in medicine and pure mathematics. My work lies in the intersection of causal inference and population/statistical genetics. Recently, I’m working on identification of genetic associataion studies under various population genetic processes. At the same time, I develop sparsity-aware algorithms for single-cell data that scales easily up to millions of cells.

South Korean medical schools are undergraduate-based unlike the US counterparts. I passed the Korea Medical License Exam. The license will be in effect from August, 2023.